Just five months after the new luxury hotel, The Guesthouse at Graceland, opened next to Elvis Presley’s Graceland mansion, there will be a new mega-entertainment complex opening across the street. “Elvis Presley’s Memphis” is a new $45 million, 200,000 square-foot, state-of-the-art entertainment attraction set to replace the existing Graceland visitor center. 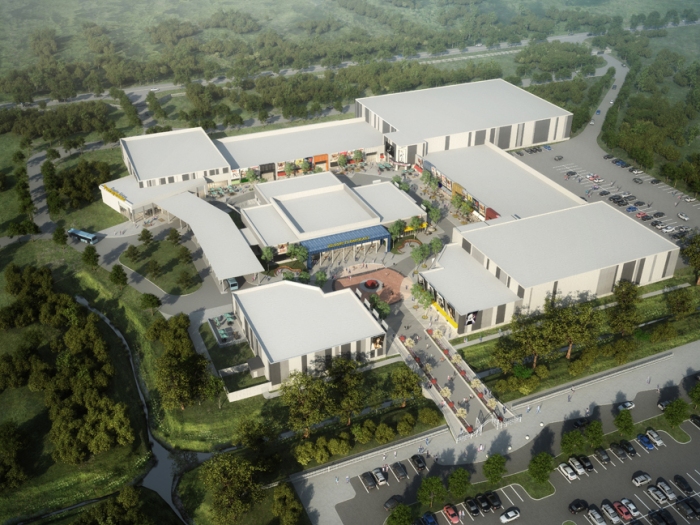 The cornerstone of the “Elvis Presley’s Memphis” experience will be “Elvis: The Entertainer,” a 20,000-square-foot museum celebrating Elvis’ incredible music, movie and live touring career. This museum will feature hundreds of artifacts from the extensive Graceland Archives, from Elvis’ early days in Tupelo, Mississippi, through his first recording session in Memphis, rise to fame, Hollywood career, service in the U.S. Army, life at Graceland, the Las Vegas years and more. “Elvis: The Entertainer” will be the largest and most comprehensive Elvis museum in the world.

A signature exhibition will present the story of legendary Sun Records producer Sam Phillips featuring rare artifacts, photos, videos and documents from the Phillips family archives. The exhibition will shine a light on the great artists that Sam produced, starting with the early blues recordings that profoundly influenced Elvis and continues to impact the music of today.

A 20,000-square-foot “Graceland Soundstage” will play host to a variety of live music acts during the Grand Opening Celebration, showcasing the rich music history of Memphis and the best of Memphis music today. The Soundstage will be an extraordinary venue for live music performances, movie screenings and premieres, video productions, with theater seating for up to 2,000 people.

“Discovery” exhibit spaces will showcase aspects of Elvis’ life, career and interests in greater depth, from the music genres that influenced Elvis from his earliest days – Rhythm & Blues, Southern Gospel, Country & Western — to today’s music artists who continue to be influenced by Elvis and his body of work.

“Elvis Presley’s Memphis” will also feature Elvis’ two custom airplanes, the Lisa Marie and the Hound Dog II. The iconic planes will remain across the street from the Mansion adjacent to the new venue.

Beginning March 2, 2017, new ticket packages to the Graceland mansion and entertainment complex will be available. Buy tickets in advance here: https://www.graceland.com/visit/buytickets1.aspx
**
Check out our latest Elvis newsletter: http://bit.ly/2frRSaE
(If you are not on our mailing list, go here to subscribe.
Note: this newsletter is different from following our blog posts)
**
Follow the Elvis News Examiner on Twitter and Facebook 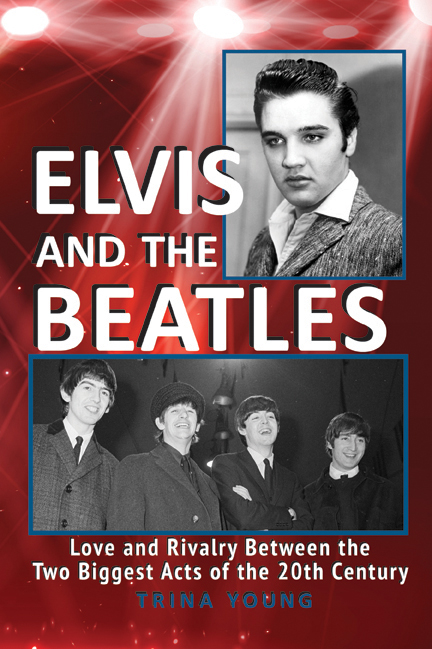 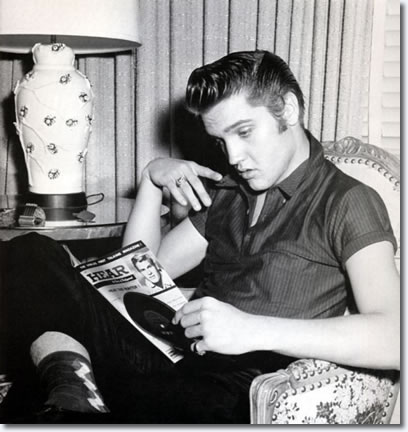 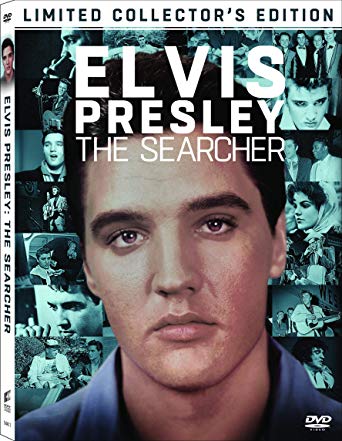